Nama Sapthagam, Akhanda Nama and Nama Relay were performed at all Satsang centers by our devotees following all safety norms.

In the nationwide Nama Saptaham, which became global with devotees from several countries participating in it, Mahamantra was chanted daily for 12 hours via an online meeting platform. Around 355 devotees took turns to lead the chanting, while many others chanted along (on mute) throughout the day. Devotees from 37 different North American cities from 25 states, were also joined by devotees from India, Australia, New Zealand, and UK in the enthusiastic flow of Nama kirtan.

Each day’s Nama commenced with a prayer from our Madhurapuri Ashram by disciple of Sri Swamiji, Sri Ramanujamji, and concluded daily with a katha by him on the greatness of the divine name through incidents from the lives of various sadhus who have embraced it.

These kathas are available to listen to on our YouTube channel – https://www.youtube.com/playlist?list=PLf2GTja1Pr3PLJPgibEbB1LolHt4ghJB-

All devotees offer their gratitude to Sri Swamiji for leading and guiding them in the path of love. 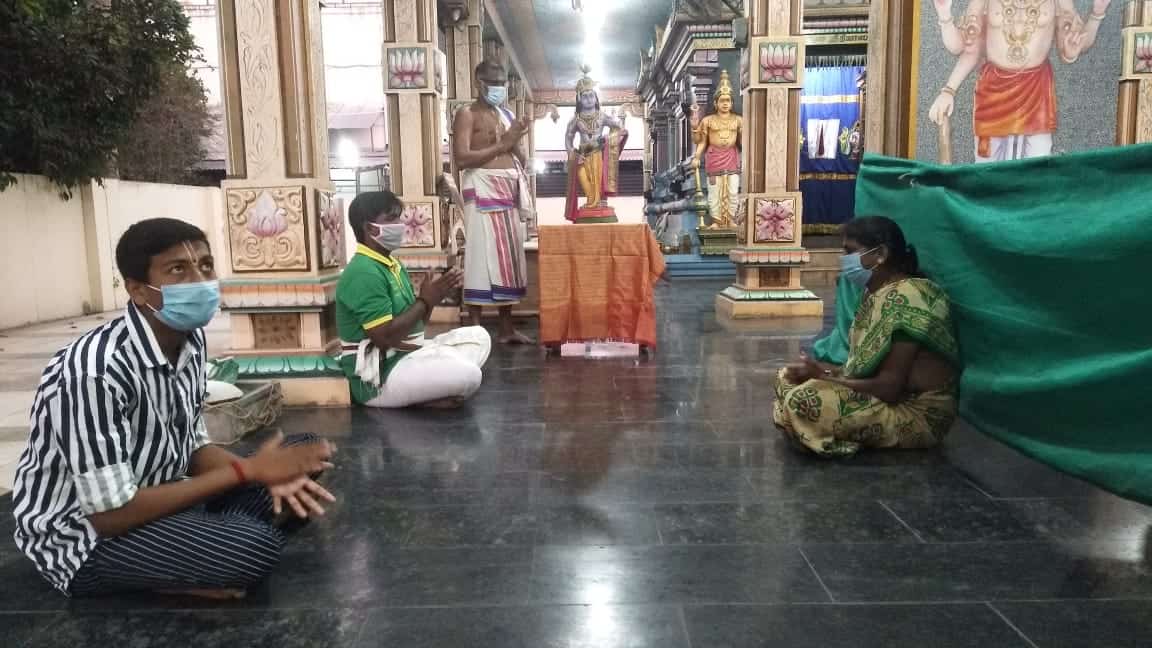 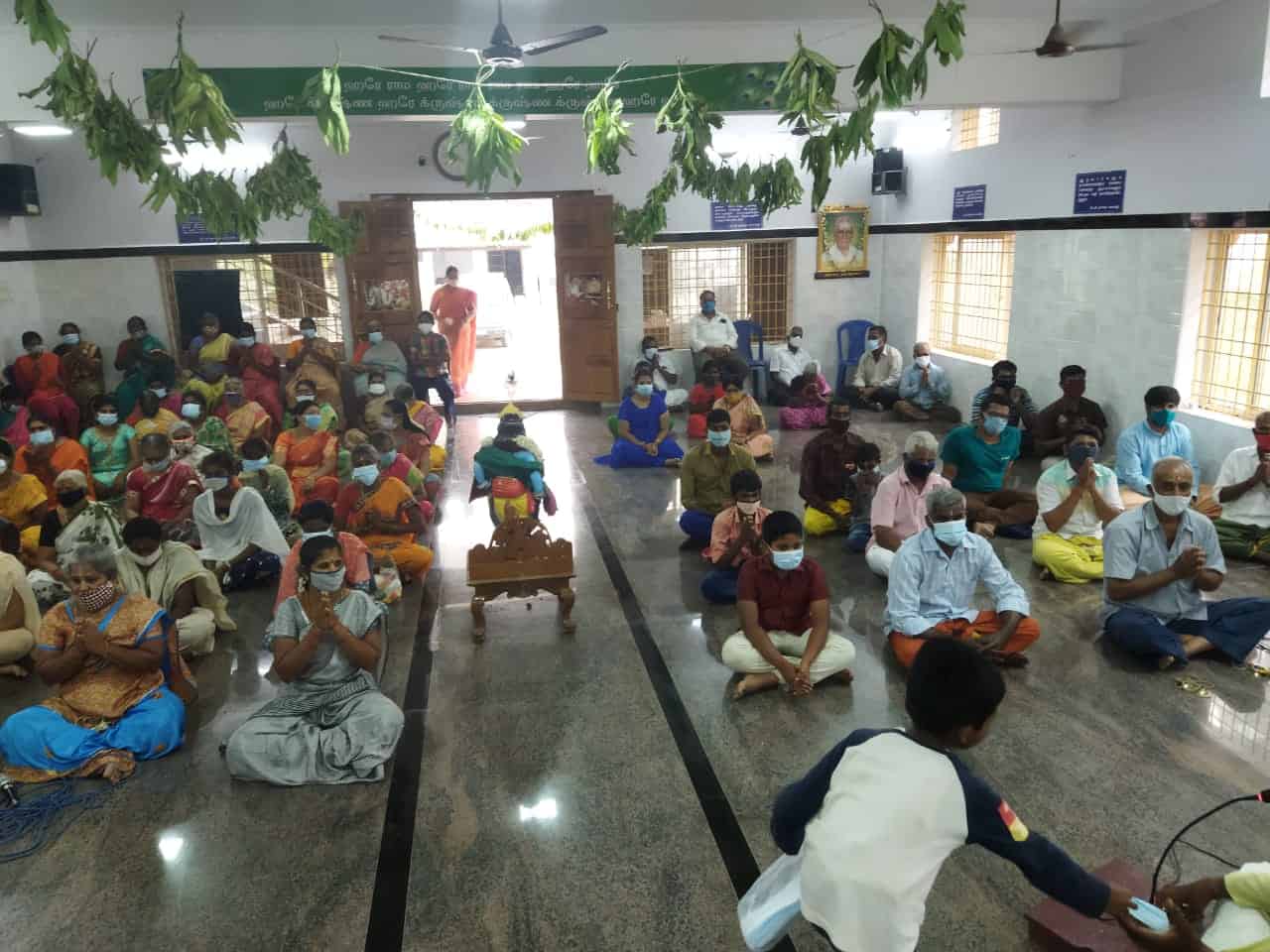 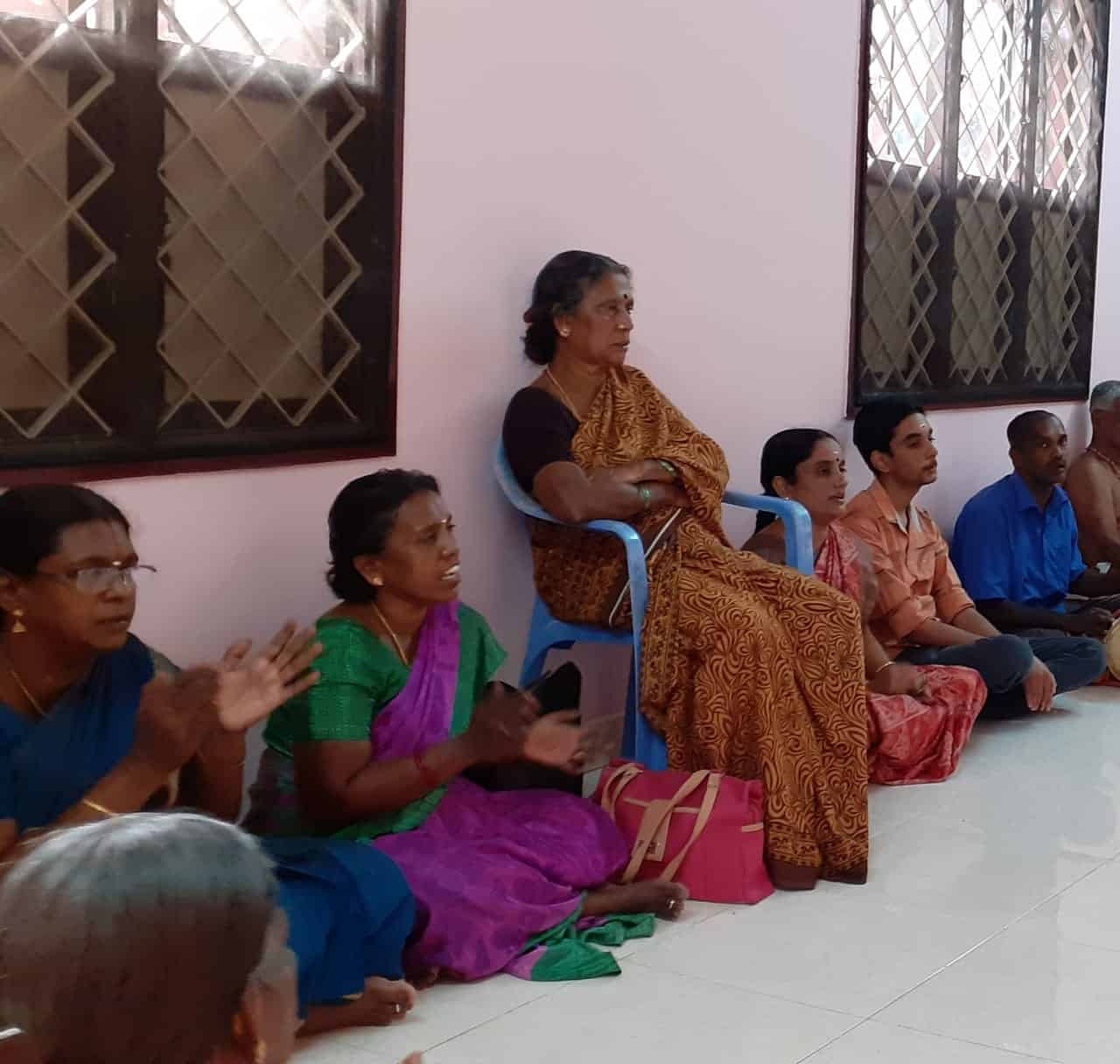 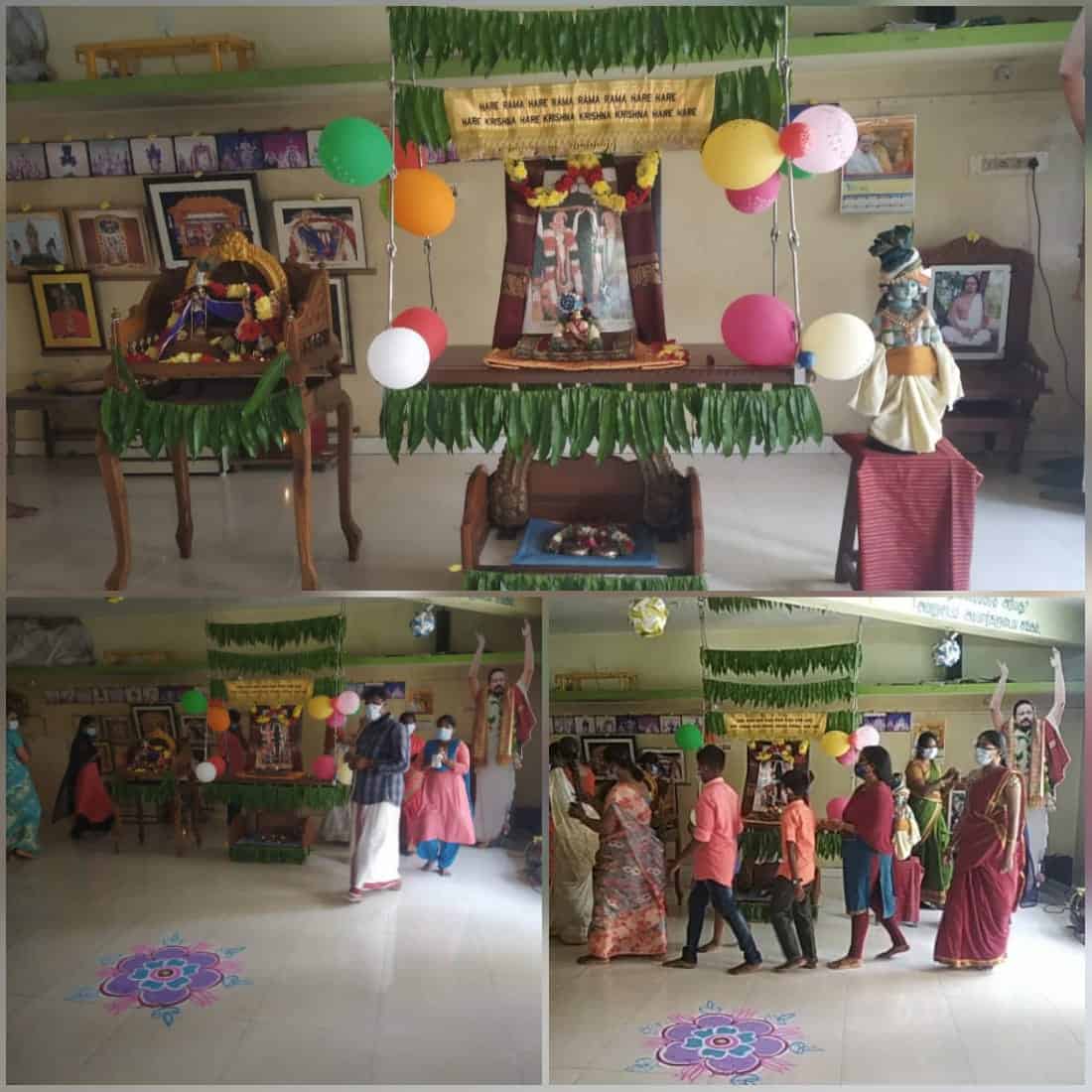 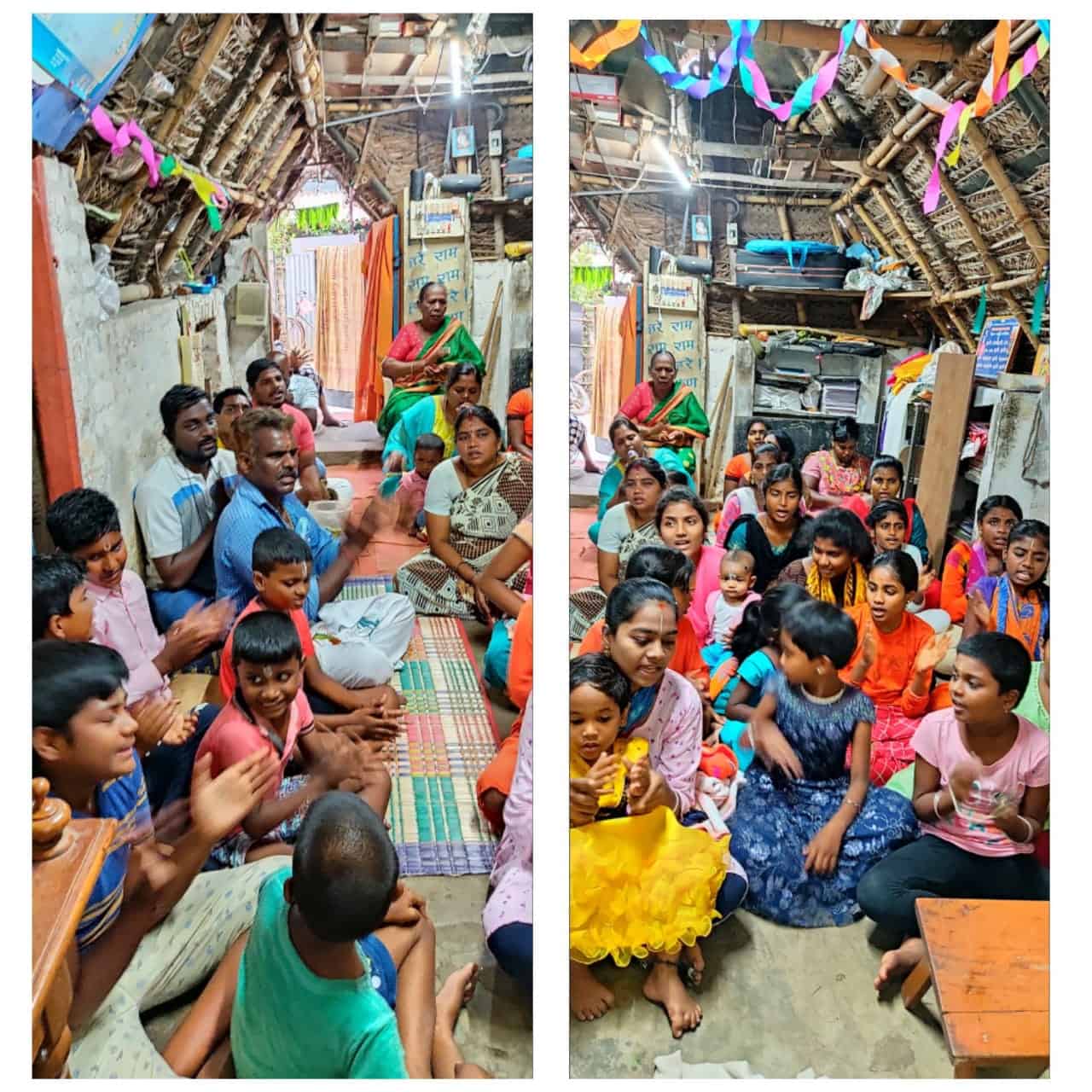 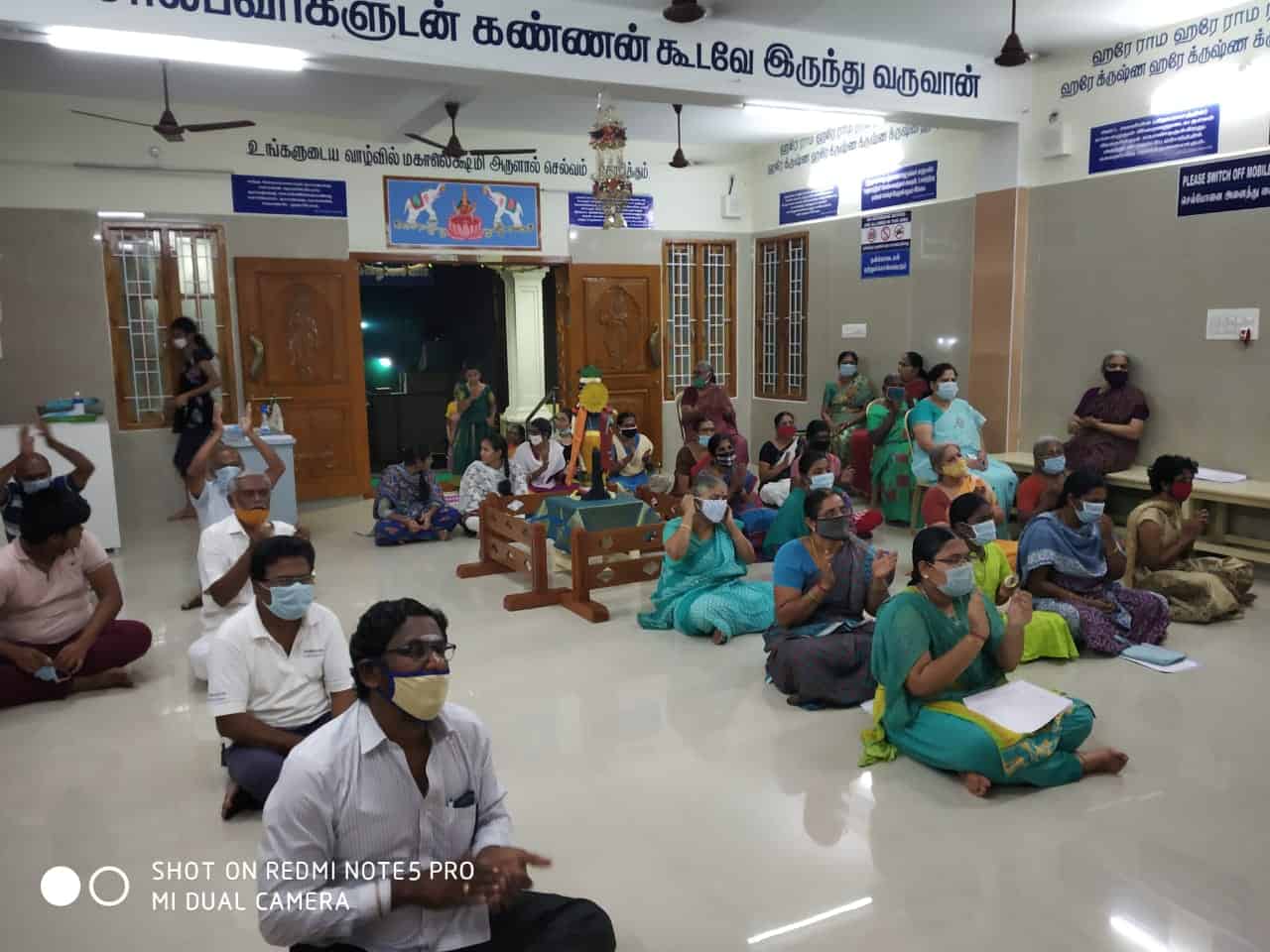 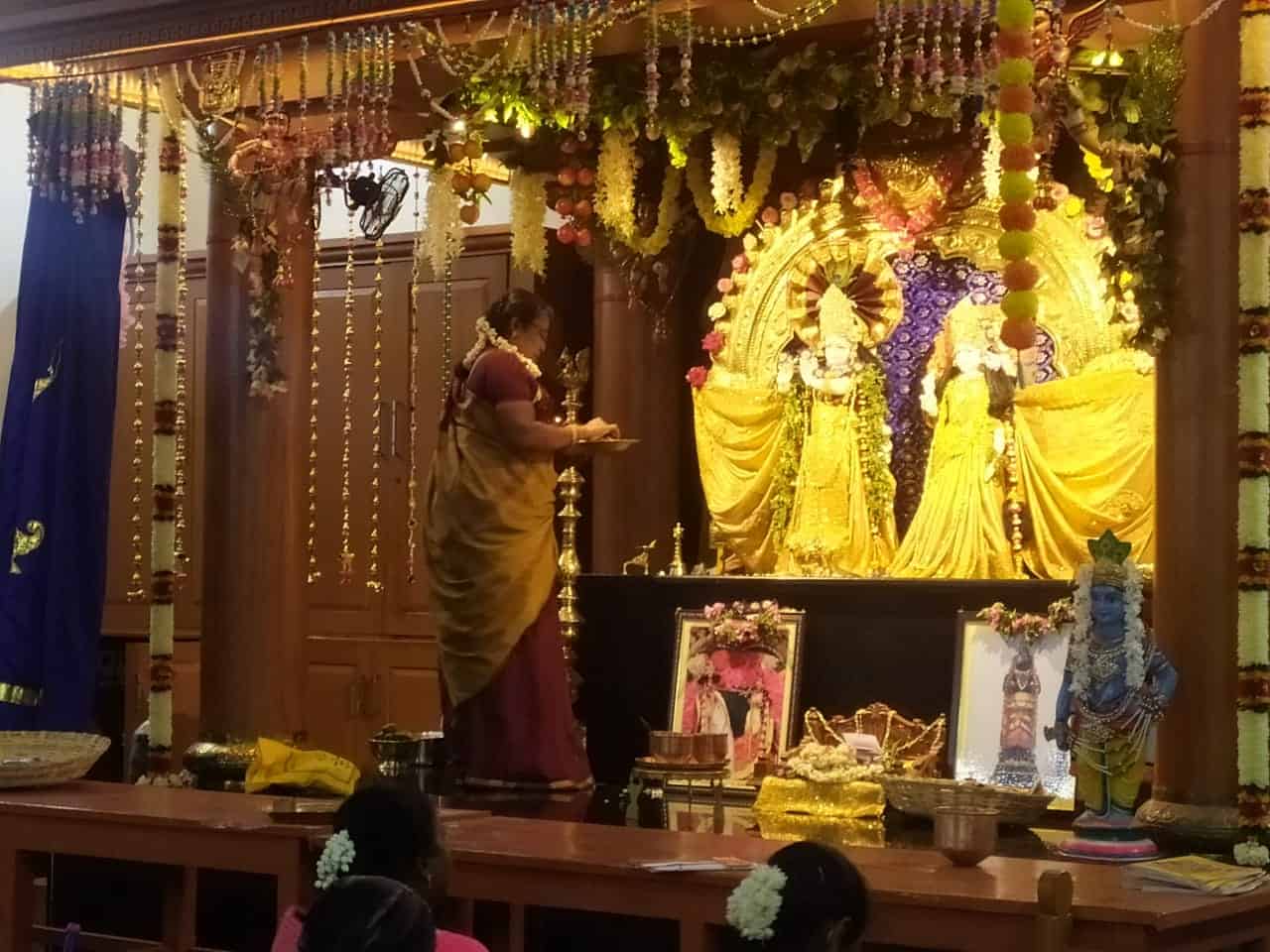 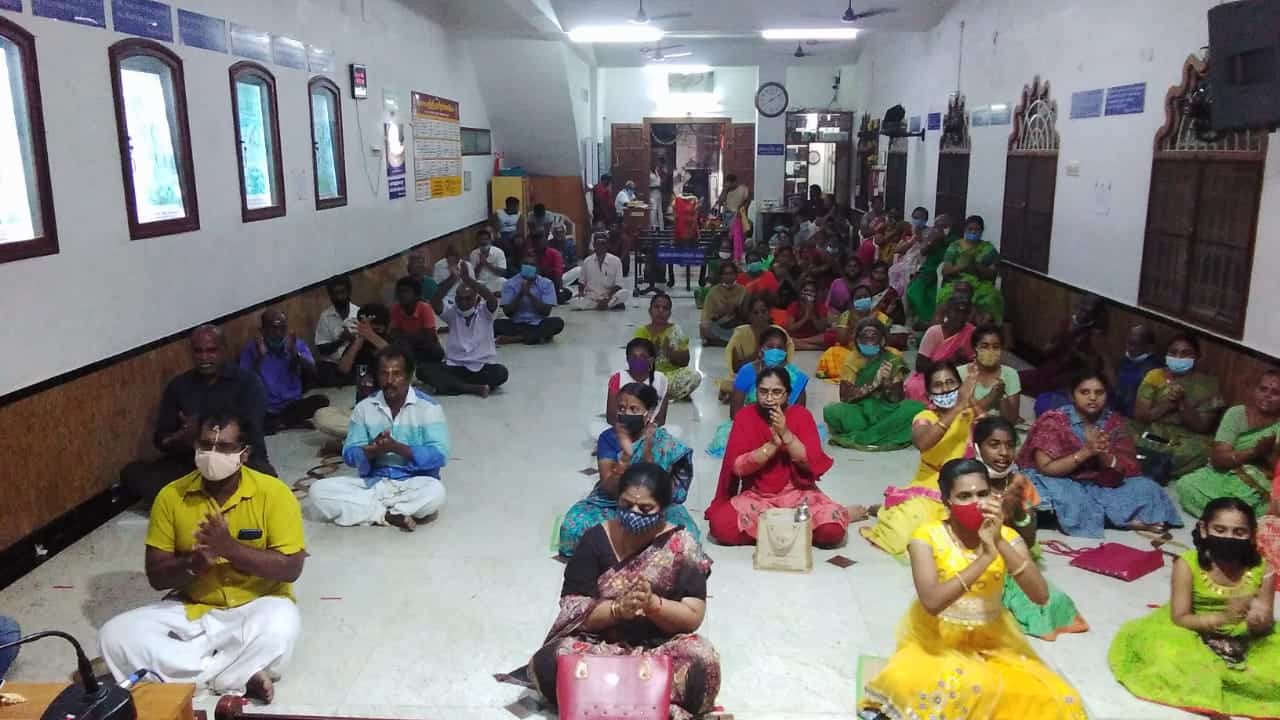 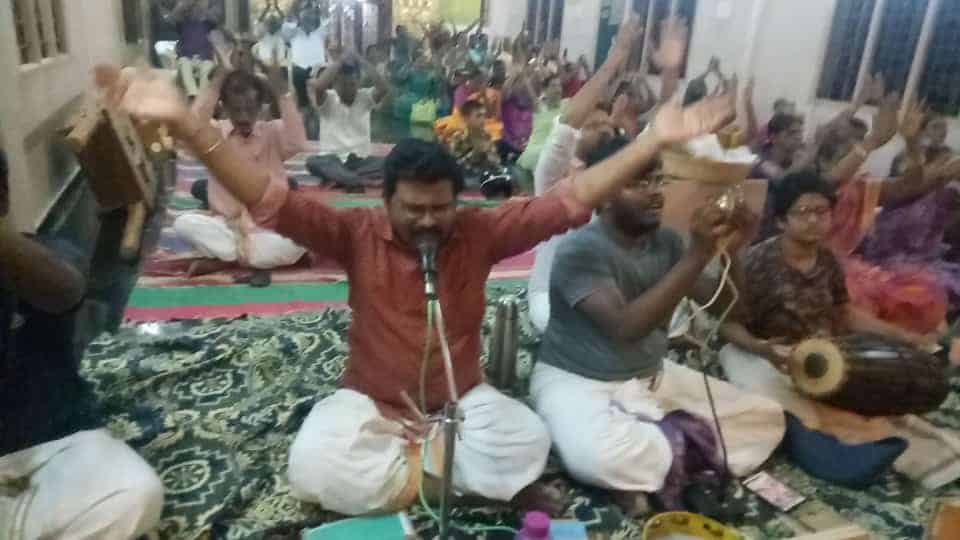 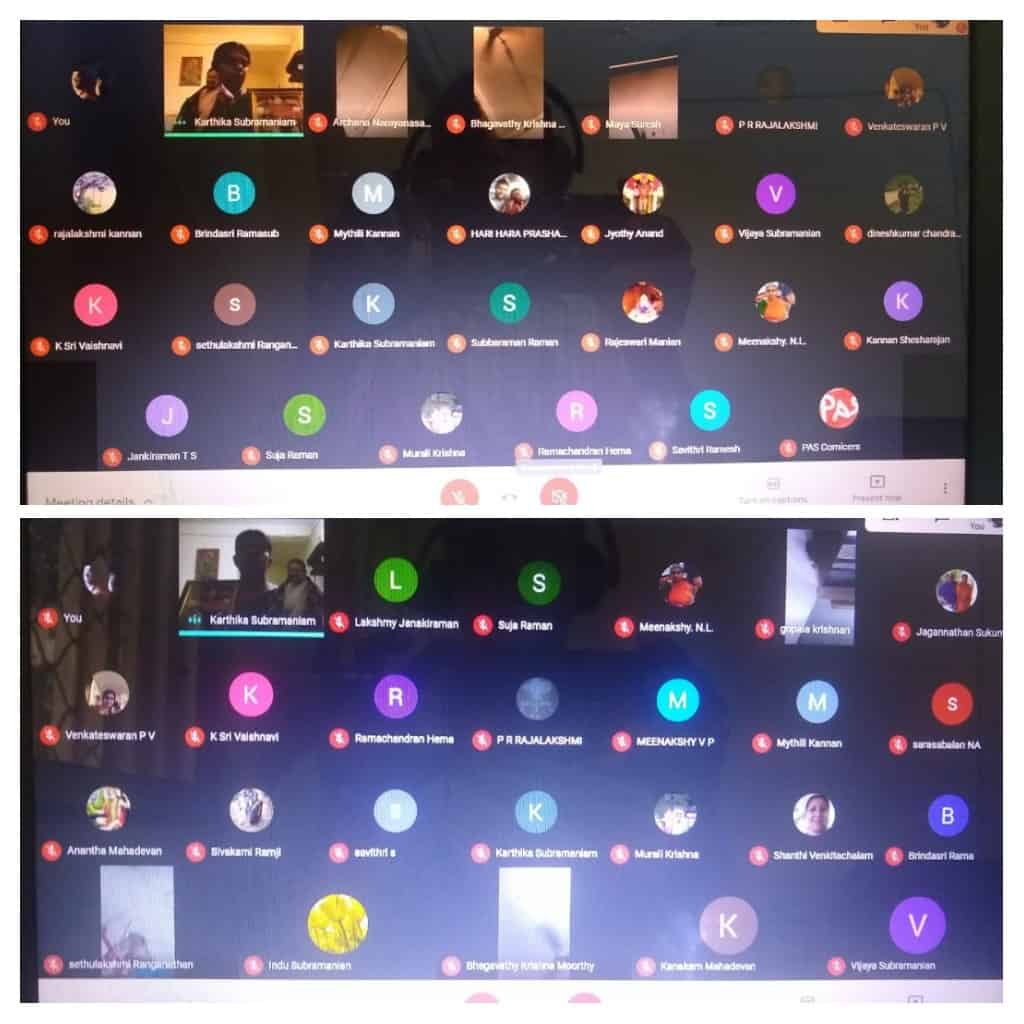 Devotee: Swamiji, I have read that Bhagavan has said that one should simply perform his duty without thinking about the outcome. Does it mean one should not expect an outcome at all? It means: “Expect not an outcome, Accept any outcome” after you have given your best Read more

Our Pranams to a Great Soul

Sri Janakiraman was born in Vilangudi village. He was a brilliant student, an IIT alumnus and a civil engineer by profession. He worked in the private sector in many exceptional infrastructure projects. He and his wife Late Shrimati Jayanthi Janakiraman had the great fortune of having their first darshan of our Guru Maharaj in the early Read more

An Important Announcement for Donors who hold Foreign Passports

As per notification issued by the Ministry of Home Affairs, Government of India, all NGOs receiving foreign contribution under the provisions of Foreign Contribution Regulation Act have to open a bank account with State Bank of India New Delhi on or before 1.4.2021. Sri Sandeepani Gurukula Trust, Jaya Hanuman Seva Trust and Global Organisation for Read more