On the occasion of Navaratri, Sri Swamiji was in Ashram from 29th September, where Ramayana Navaham and Navaratri Pooja was done in the morning, and Radhika Shathakam was sung in the evening, daily.

Sri Swamiji stayed at Madhurapuri Ashram in japa and dhyana on 10th and 11th. On 11th evening, Sri Swamiji had darshan of Sri Varadharaja Perumal at Kanchipuram and stayed at Keerthanavali Mandapam.

On 12th morning, hundreds of bhaktas thronged Sri Kalyana Srinivasa Perumal temple on the last saturday of Purattasi month and received the blessings of Perumal and Sri Swamiji. In the evening, Sri Swamiji discoursed at the grand Bhagavatha Mela at Ullagaram.

On 13th evening, Sri Swamiji discoursed at the grand Bhagavatha Mela at Ullagaram. 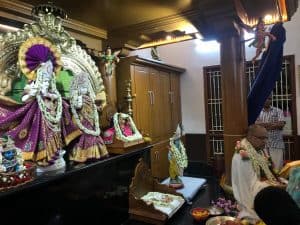 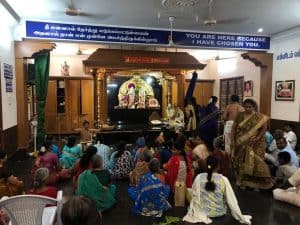 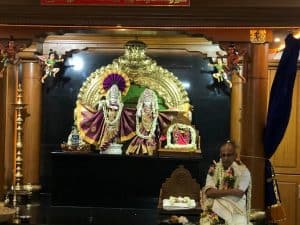 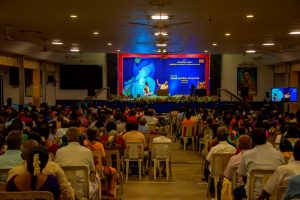 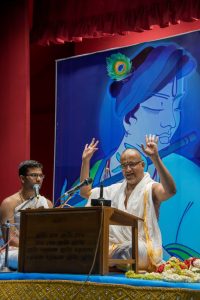 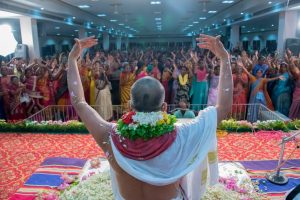 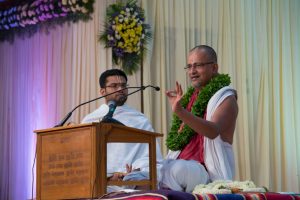 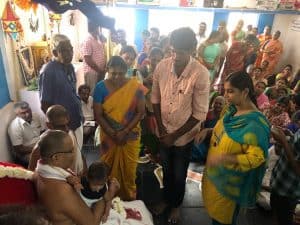 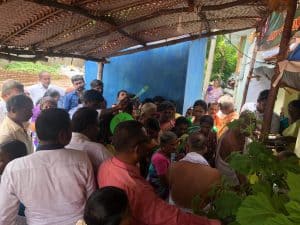 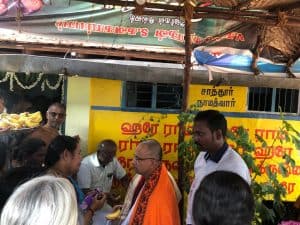 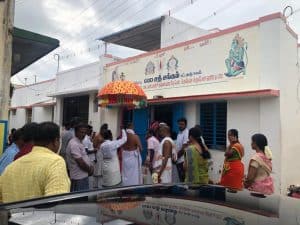 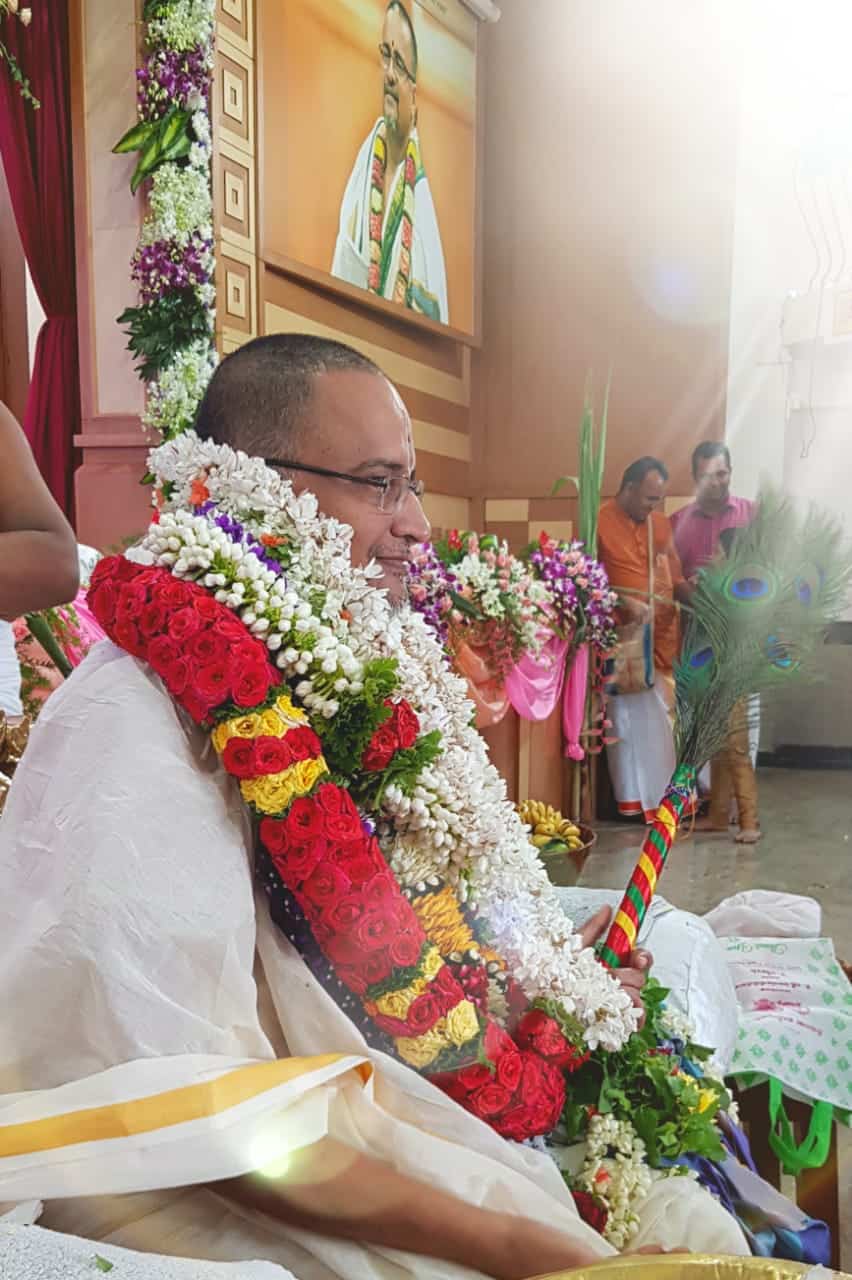 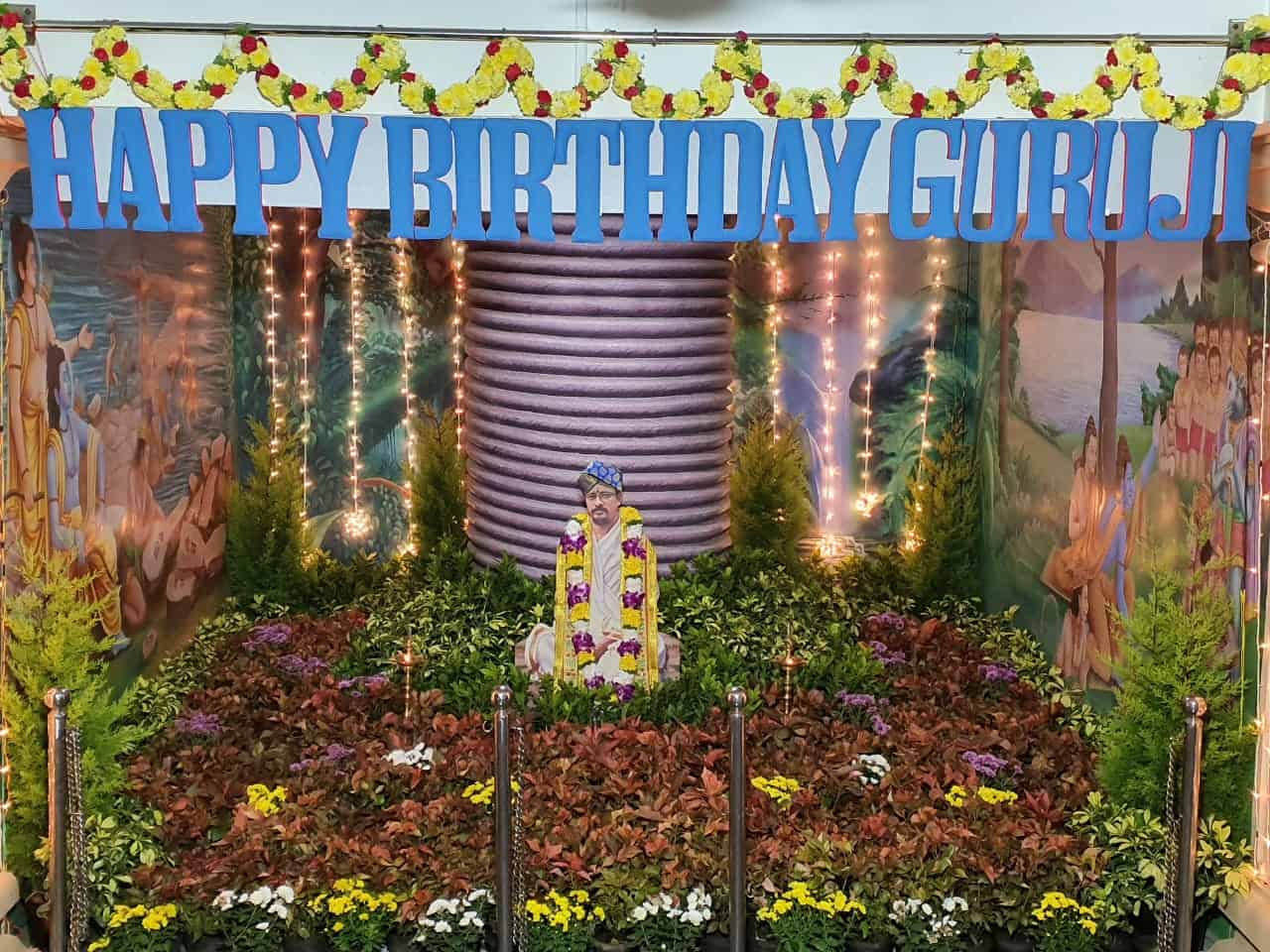 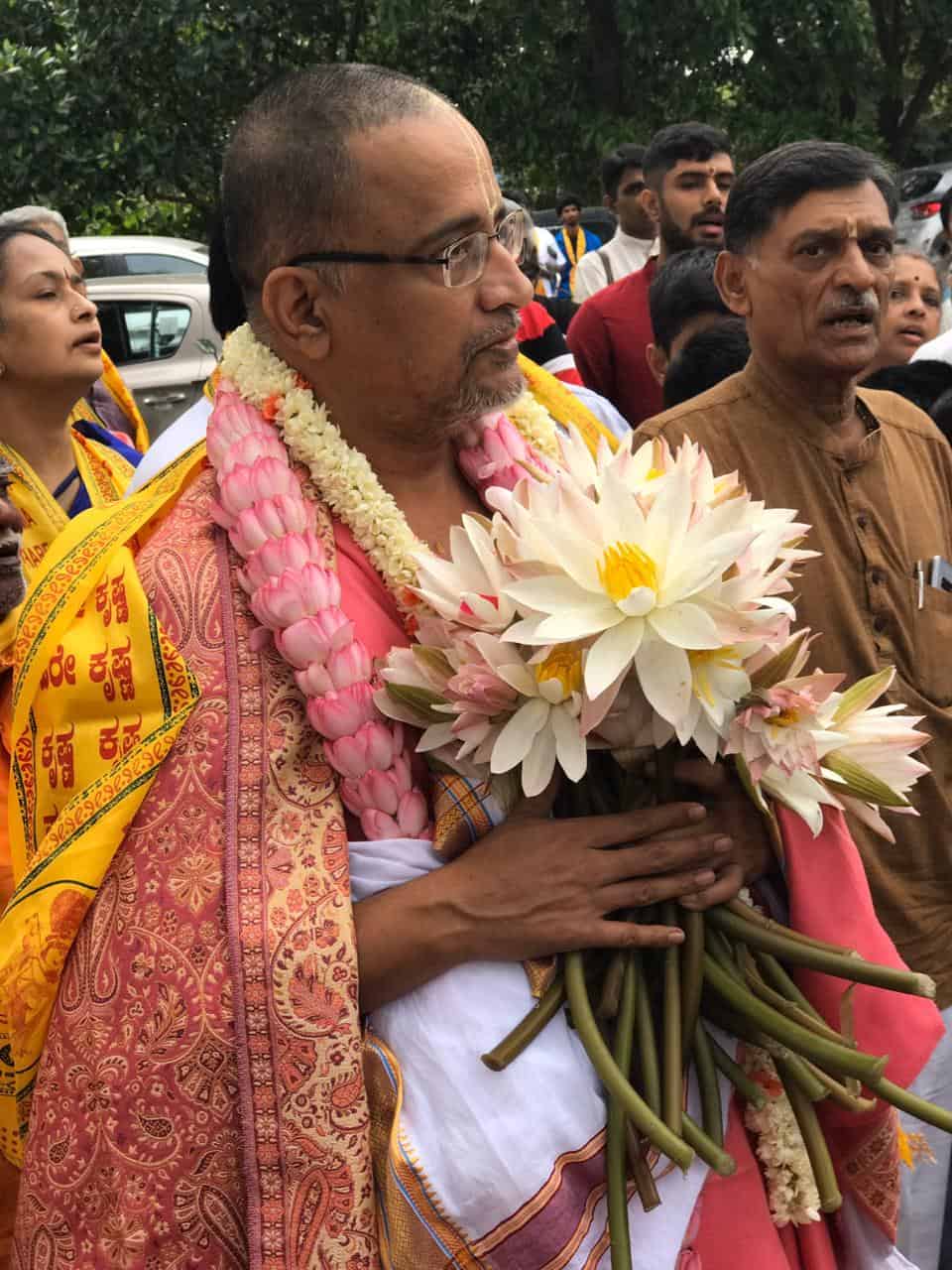 On 29th Sri Swamiji inaugurated the Namadwaar at Mantapa Village at Bannerghatta and left for Chennai. 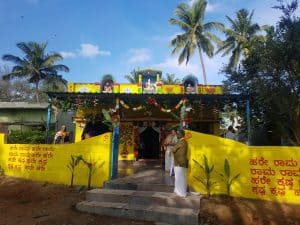 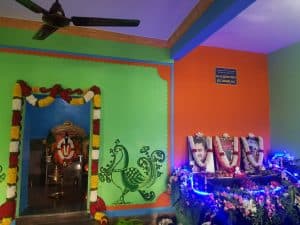 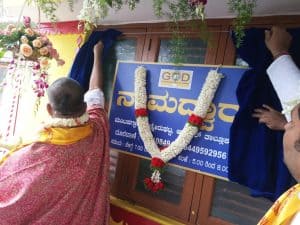 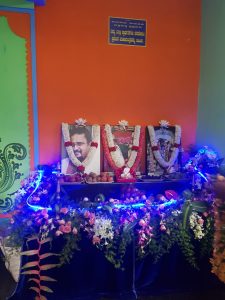 On 30th and 31st, Sri Swamiji was at Chennai in japa and dhyana.

Dr Jitendra Nath Pande, was director and professor of Pulmonology Department at the premier medical institution. He had been treating Covid-19 infected patients since the pandemic began. And he succumbed to the virus on 23rd May 2020. The disease claimed its most illustrious victim. Namadwaar salutes this warrior. CORONA CAN KILL HUMAN BEINGS; BUT NOT Read more

This is a noble Initiative by Maharanyam Sri Sri Muralidhara Swamiji Kainkarya Sabha, founded and run by Vedic scholars who are former students of Sri Sandeepani Gurukulam, Mahanyam. For further information, kindly contact the numbers provided in the pamphlet attached (and not the Sandeepani Gurukulam office) Read more

An initiative to sew fabric masks for healthcare personnel across the country unfolded two months ago in the US! Love To Share Foundation was fortunate to partner with hospitals across the USA 🇺🇸 and Canada 🇨🇦 to donate handmade masks. Volunteers from Texas, Georgia, New York, Pennsylvania, Washington and other states came together to sew Read more