On 12th, Sri Swamiji attended the Sri Vanararajasimman Temple samprokshanam from 8:30-9am, where a lot of devotees participated. Later, in the afternoon Sri Swamiji visited the Nama Kendra at Sathyamangalam. 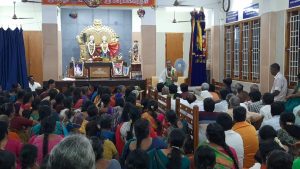 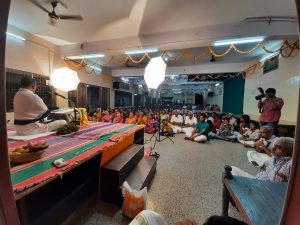 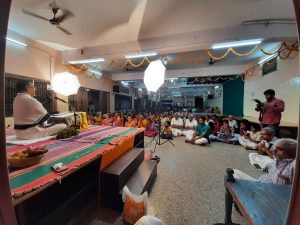 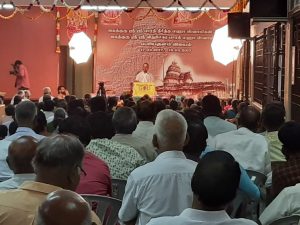 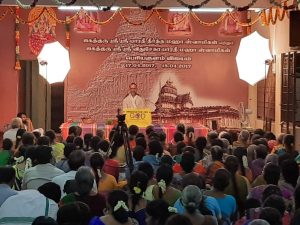 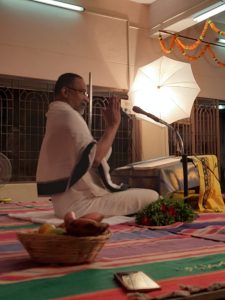 On 15th, Sri Swamiji gave a lecture on Sri Rama Jananam at Periyakulam. 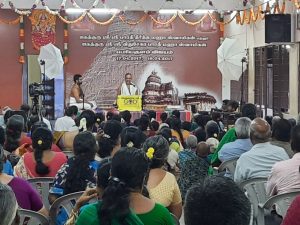 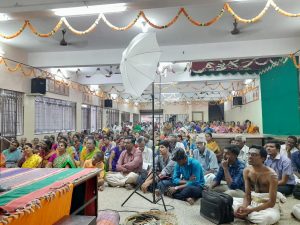 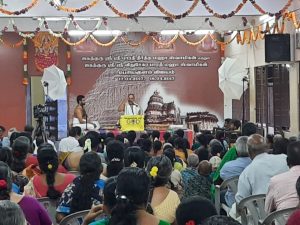 A Drawing Contest was announced across Gopa Kuteeram Centers around the world under the topic ‘Prayer – The Need of the Hour’. Our ever encouraging teachers and all enthusiastic and creative children started flooding our email inbox with entries within few hours of announcement. We received an overwhelming response of more than 600 entries from Read more